Aircraft pilot took a video from the center of tornado 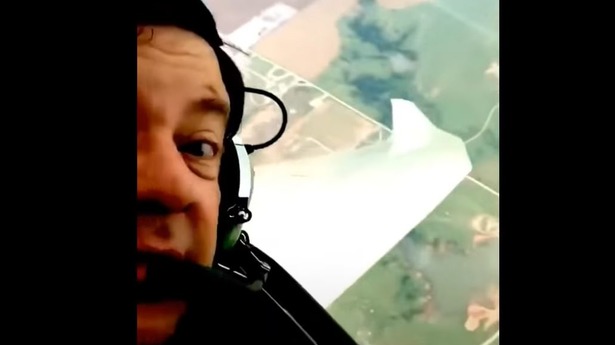 In Oklahoma, USA, pilot David Evans was got in a tornado in a light aircraft. The Washington Post reports. As pilot says, the weather was clear and there was no sign of a tornado, but soon a tornado formed in the air, when suddenly, the plane took off at a speed of 600 meters per minute and began to circle in a stream of air around the tornado.

Fortunately, the pilot was not taken aback and began to film what was happening on video.

“This is the first time I’ve seen such a thing in 30 years of work in aviation. Probably, it was a ground tornado, which is formed not because of a thunderstorm, but simply under the cumulonimbus clouds”, – Evans said.