The situation on the border of Kyrgyzstan and Tajikistan 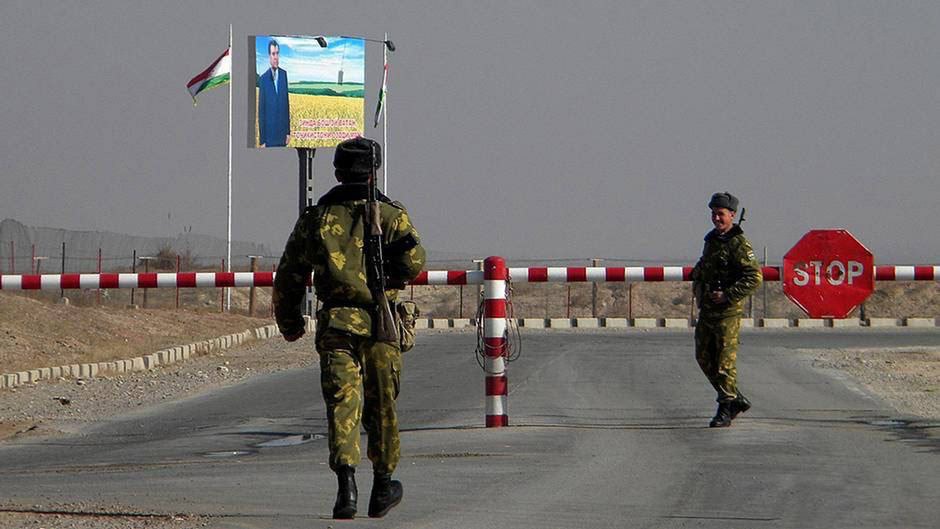 At about 17:50, civilians arrived at the so-called “Four Streets” section with trucks loaded with stones, which were unloaded and the Batken-Isfana highway was blocked .

They were accompanied by border guards of the Republic of Tajikistan. After that, a border representative meeting was held, at which it was decided to open the highway. Despite this, the Tajik side opened provocative fire using mortars. Shooting continues to the present and this circumstance can be assessed as a special pre-planned action on the part of the Tajiks.

The Tajik side staged a provocation, closed the Tort-Kocho and was the first to start shooting.