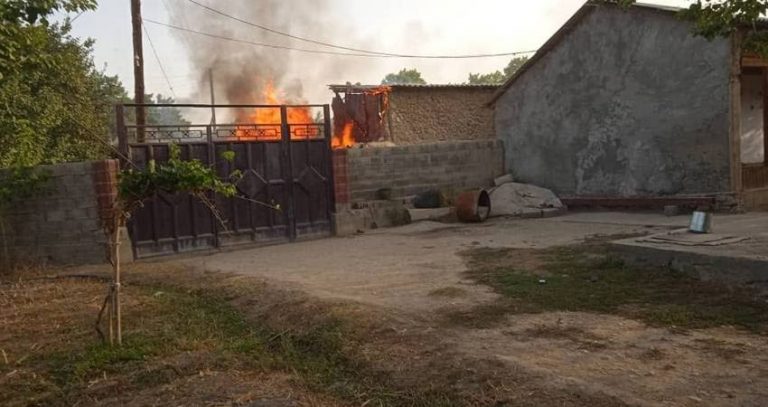 The Tajik military, attacking the border outposts of Kyrgyzstan, destroy not only their infrastructure, but also social facilities, such as schools, kindergartens, retail outlets, medical posts, houses and others, the State Security Committee of the Kyrgyz Republic reported

“By shouting nationalist slogans, they show blasphemy and mock the bodies of the dead at the border guards post of the Kyrgyz Republic, carrying out photo and video shooting in the angle they need for further use for propaganda purposes,” – The Border Service says.

The National Security Committee of Kyrgyzstan calls on the public on both sides of the border to soberly assess the situation and give an objective assessment, condemning those who sow discord, confusion between two fraternal and neighboring peoples who need stability, peace and tranquility.