Tajikistan is expulsing kyrgyz citizens. What the Foreign Ministry says? 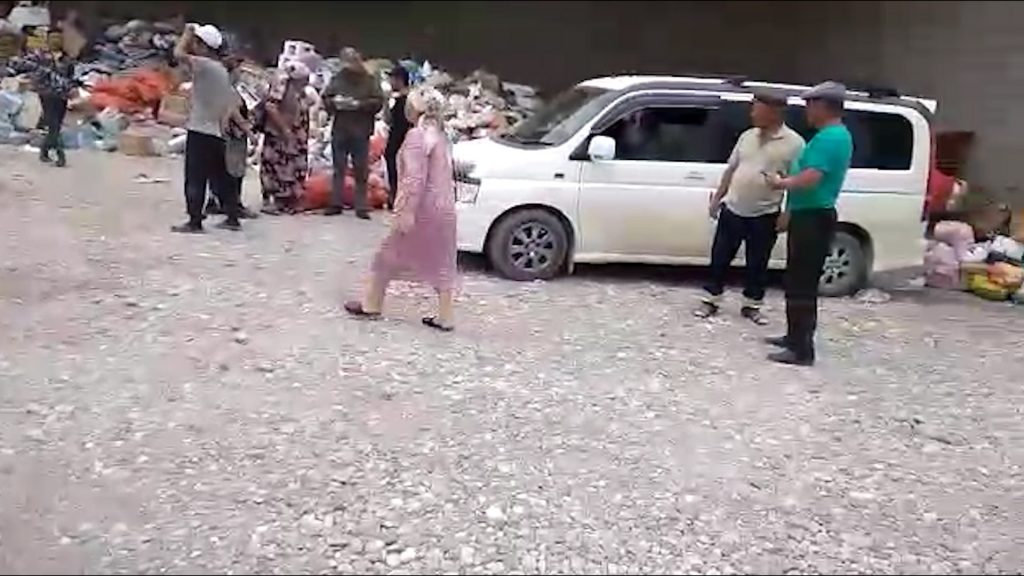 The Ministry of Foreign Affairs of Kyrgyzstan is aware of the facts of expulsion of citizens of Kyrgyzstan who are temporarily or permanently staying on the territory of Tajikistan, the press service reported.

Earlier media said that Tajikistan would deport residents of the Zherge-Tal district with Kyrgyz passports. At the same time, instead of deportation, it is proposed to renounce the citizenship of Kyrgyzstan.

According to the information of the Ministry of foreign affairs, the facts of expulsion are known to the department. This problem has been under constant control of the Ministry since mid-March of this year, when the first information about the conduct of surprise checks in the Lakhsh (former Jergetal) region began to arrive.

“This issue is being discussed at the level of the Ministers of Internal Affairs of Kyrgyzstan and Tajikistan,” – the Foreign Ministry said.