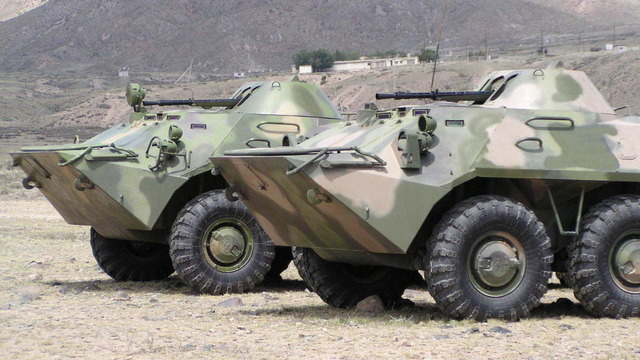 On the part of Tajikistan, all previously reached agreements were violated today, the Tajik side treacherously attacked border and civilian facilities along the entire perimeter of the Kyrgyz-Tajik state border in the Batken region of Kyrgyzstan.

In addition, Tajikistan uses for attacks to Kyrgyz side tanks, armored personnel carriers, infantry fighting vehicles and mortars. The Border Service of the State Security Committee of the Kyrgyz Republic reports this.

The Border service of the SSC of Kyrgazstan calls on the Tajik side to cease-fire and direct all efforts to maintain peace and stability on the jointly guarded border.