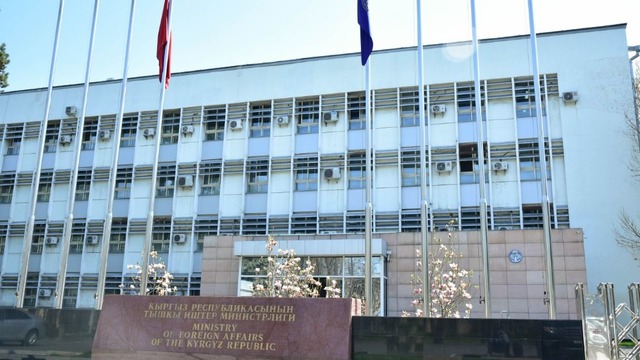 On September 17, 2022, the Minister of Foreign Affairs of the Kyrgyz Republic Jeenbek Kulubaev had a telephone conversation with the Secretary General of the Shanghai Cooperation Organization (SCO) Zhang Ming.

The parties discussed the situation on the Kyrgyz-Tajik state border. Up-to-date information on the state of affairs at the border was brought to the attention of the head of the international organization.

At the same time, the Kyrgyz side declared its unchanged position on the peaceful resolution of the crisis through political and diplomatic means for the benefit of the peoples of the two countries.

Kyrgyzstan does not accept the policy of force and escalation of the situation.

he SCO Secretary-General expressed his condolences to the families of the servicemen, civilians and the victims, and also expressed concern about the current situation between the two neighboring states, called for a peaceful settlement of the conflict
Понравилась статья? Поделись с друзьями: