A woman tried to drown herself in Suzak 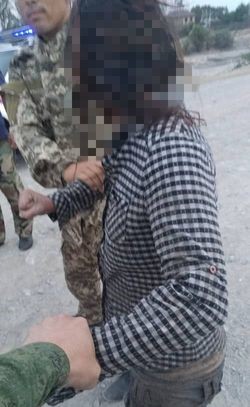 In Suzak district, Jalal-Abad region, a 36-year-old woman tried to commit suicide, the press service of the Ministry of Emergency Situations said.

The incident took place in the village Munduz. The woman threw herself into the Kok-Art river with the aim of drowning herself.

She was dragged out of water by local residents. Rescuers arrived at the scene and handed the woman over to the officers of the Suzak District Department of Internal Affairs.